Watch a 450-year-old cedar tree become transformed into an ocean-going Tlingit dugout canoe by youth from the Champagne and Aishihik First Nations with the help of a master boat builder. https://t.co/dPJRDrbUQL via @CBCNorthbeat pic.twitter.com/YoOBb3IslZ

Always up to some tricks 😂 we have an e-copy of Berlin Blues featuring other oddly placed pieces on Anishnawbe land 🎡🎢 https://t.co/LtrDRw7lxq https://t.co/63ZW8gr6Af

Sept. 24-27 - Smithsonian to host the virtual symposium “The Other Slavery: Histories of Indian Bondage from New Spain to the Southwestern United States” https://t.co/k7M54iac2O 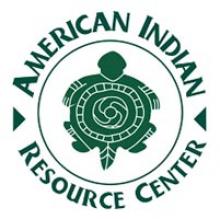 Learn more or visit the Center 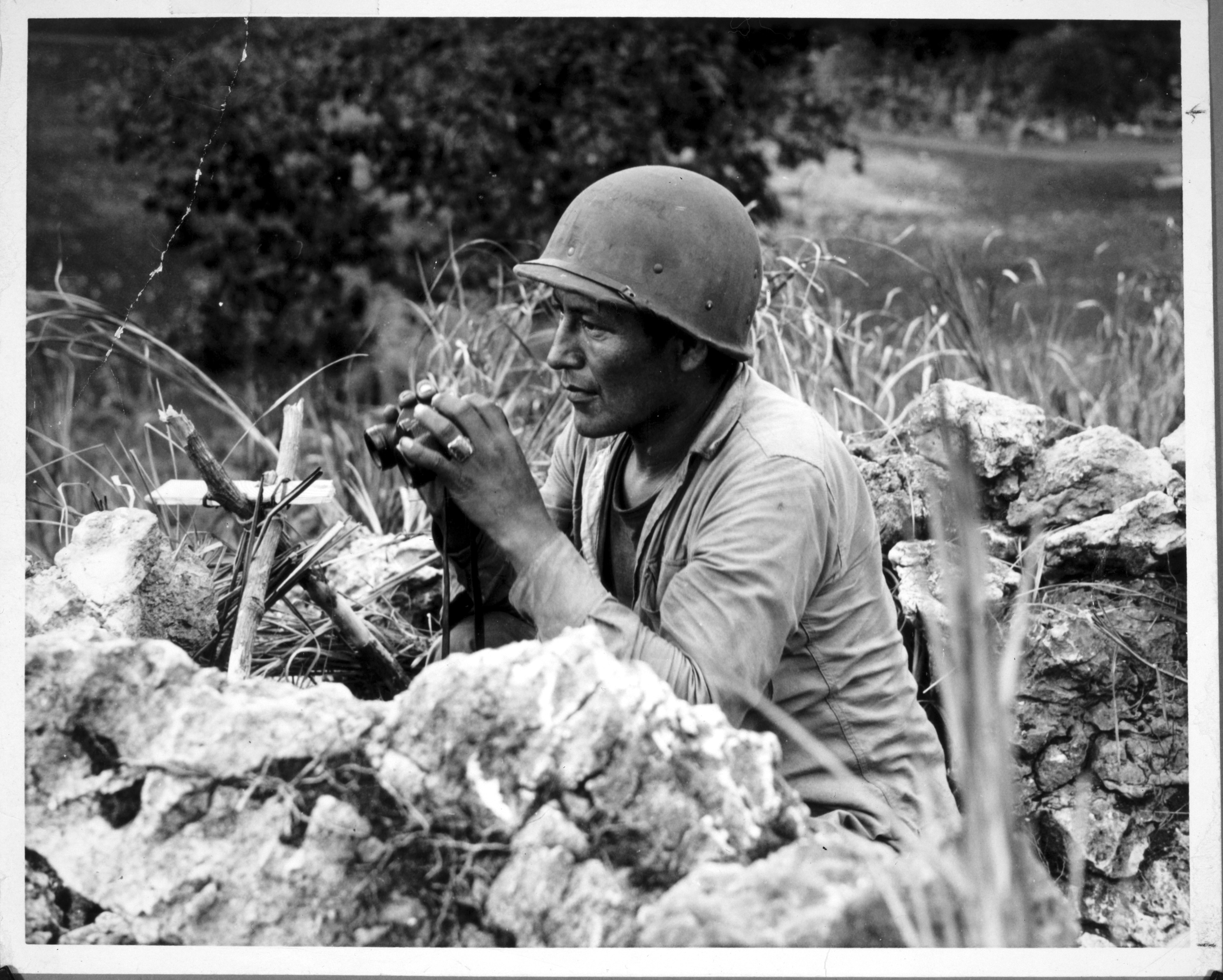