See the best library books and article resources plus poetry websites with poems and podcasts by poets. 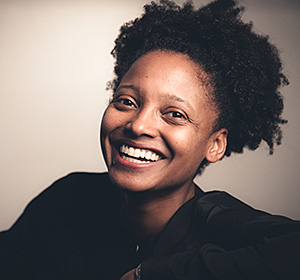 Tracy K. Smith was born in Falmouth, Massachusetts in 1972, and raised in Fairfield, California. She is the author of three books of poetry, including Life on Mars (2011), winner of the 2012 Pulitzer Prize for Poetry; Duende (2007), winner of the 2006 James Laughlin Award and the 2008 Essence Literary Award; and The Body’s Question (2003), winner of the Cave Canem Poetry Prize. Smith is also the author of a memoir, Ordinary Light (2015), a finalist for the 2015 National Book Award in Nonfiction and selected as a Notable Book by The New York Times and The Washington Post. Her fourth poetry collection, Wade in the Water, will be published in 2018.

On being appointed to serve as Poet Laureate, Smith said, “I am profoundly honored. As someone who has been sustained by poems and poets, I understand the powerful and necessary role poetry can play in sustaining a rich inner life and fostering a mindful, empathic and resourceful culture. I am eager to share the good news of poetry with readers and future-readers across this marvelously diverse country.”

See Library of Congress's Poetry page with links to podcasts, videostreams, and collections of poetr

Read and listen to poetry news from the Poetry Foundation