A guide for Frank McCourt's memoir, Angela's Ashes
"My father and mother should have stayed in New York where they met and married and where I was born. Instead, they returned to Ireland when I was four, my brother, Malachy, three, the twins, Oliver and Eugene, barely one and my sister, Margaret, dead and gone.
When I look back on my childhood I wonder how I survived at all. It was, of course, a miserable childhood: the happy childhood is hardly worth your while. Worse than the ordinary miserable childhood is the miserable Irish childhood, and worse yet is the miserable Irish Catholic childhood.
People everywhere brag and whimper about the woes of their early years, but nothing can compare with the Irish version: the poverty; the shiftless loquacious alcoholic father; the pious defeated mother moaning by the fire; pompous priests· bullying schoolmasters; the English and the terrible things they did to us for eight hundred long years.
Above all- we were wet." (Opening lines of Angela's Ashes by Frank McCourt) 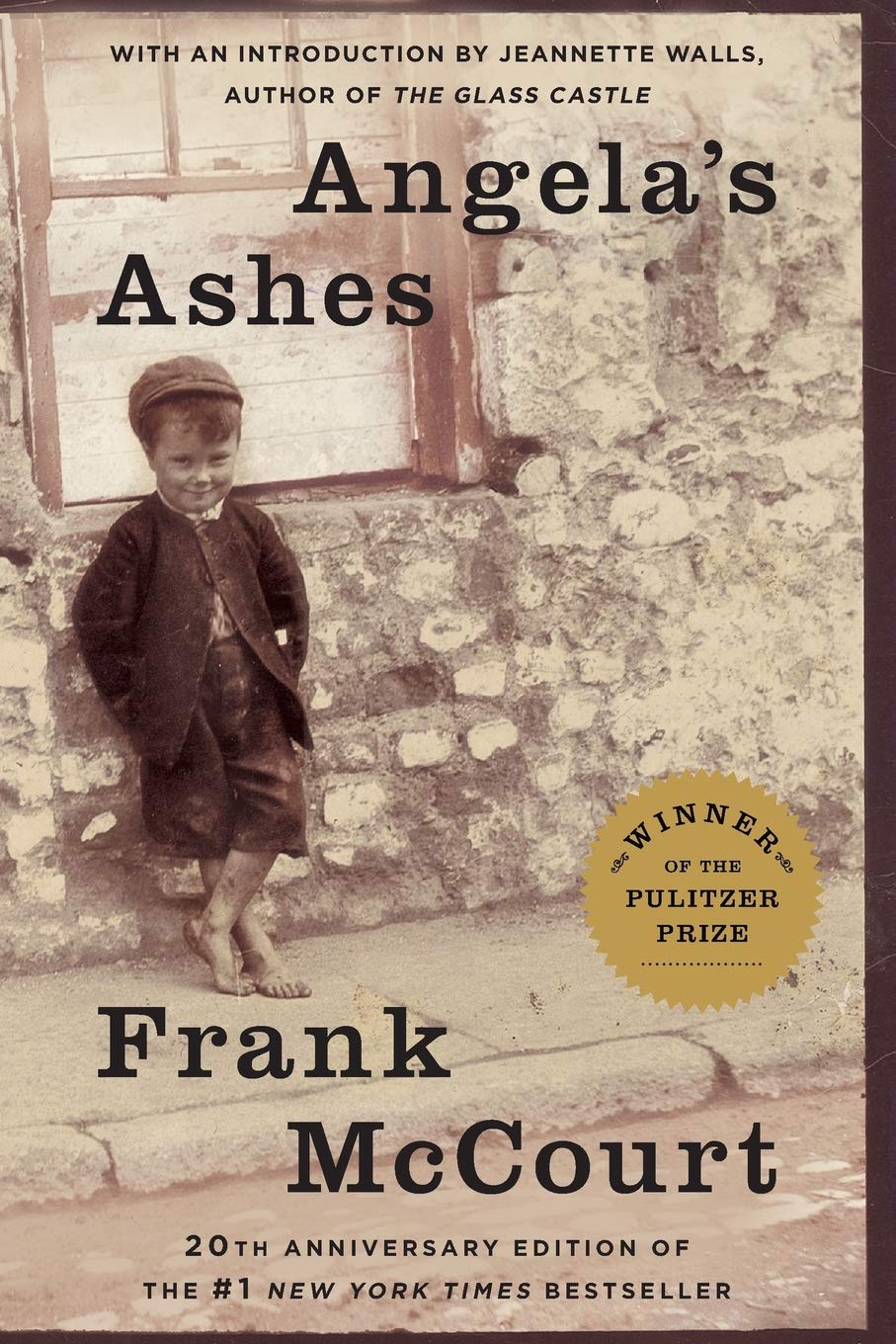 Use this guide to discover the resources available through TCC Library about Angela's Ashes and its author, Frank McCourt. 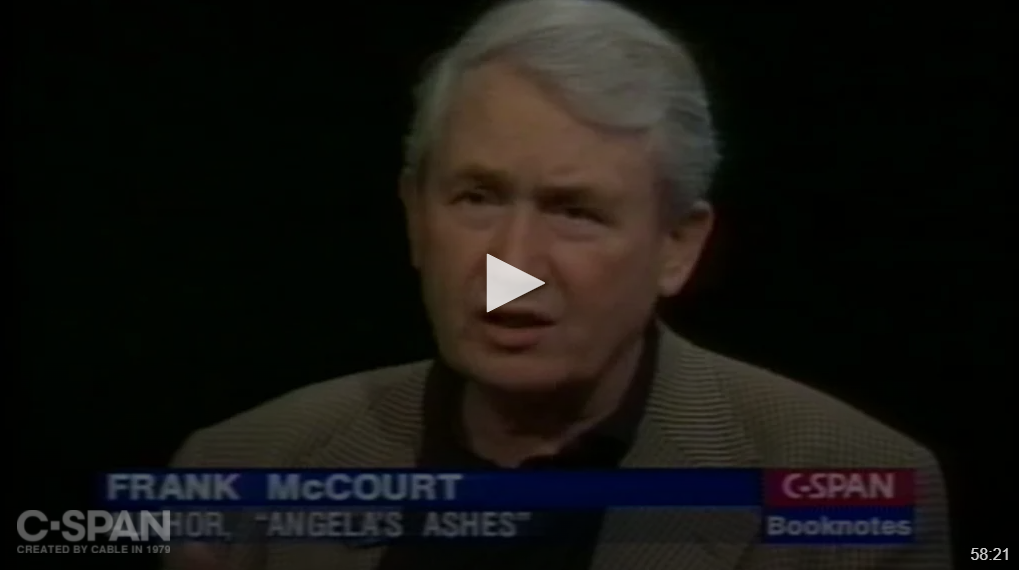 Frank McCourt talks about his book, "Angela’s Ashes", published by Scribner. The book recounts Mr. McCourt’s childhood in Brooklyn, New York, and in Limerick, Ireland, where his family returned after giving up hope for success in the United States. His father was an alcoholic who at times spent the majority of his paycheck on alcohol, leaving his family hungry. Mr. McCourt writes about this as well as seeing three siblings die prematurely because of starvation or disease. The author also talked about the gift of storytelling that his father gave him which has resulted in a career spent writing, along with his brother and fellow author, Malachy McCourt. This is Mr. McCourt’s first book. Pictures of his family and a video clip were also shown.
(Video and description published by C-Span) 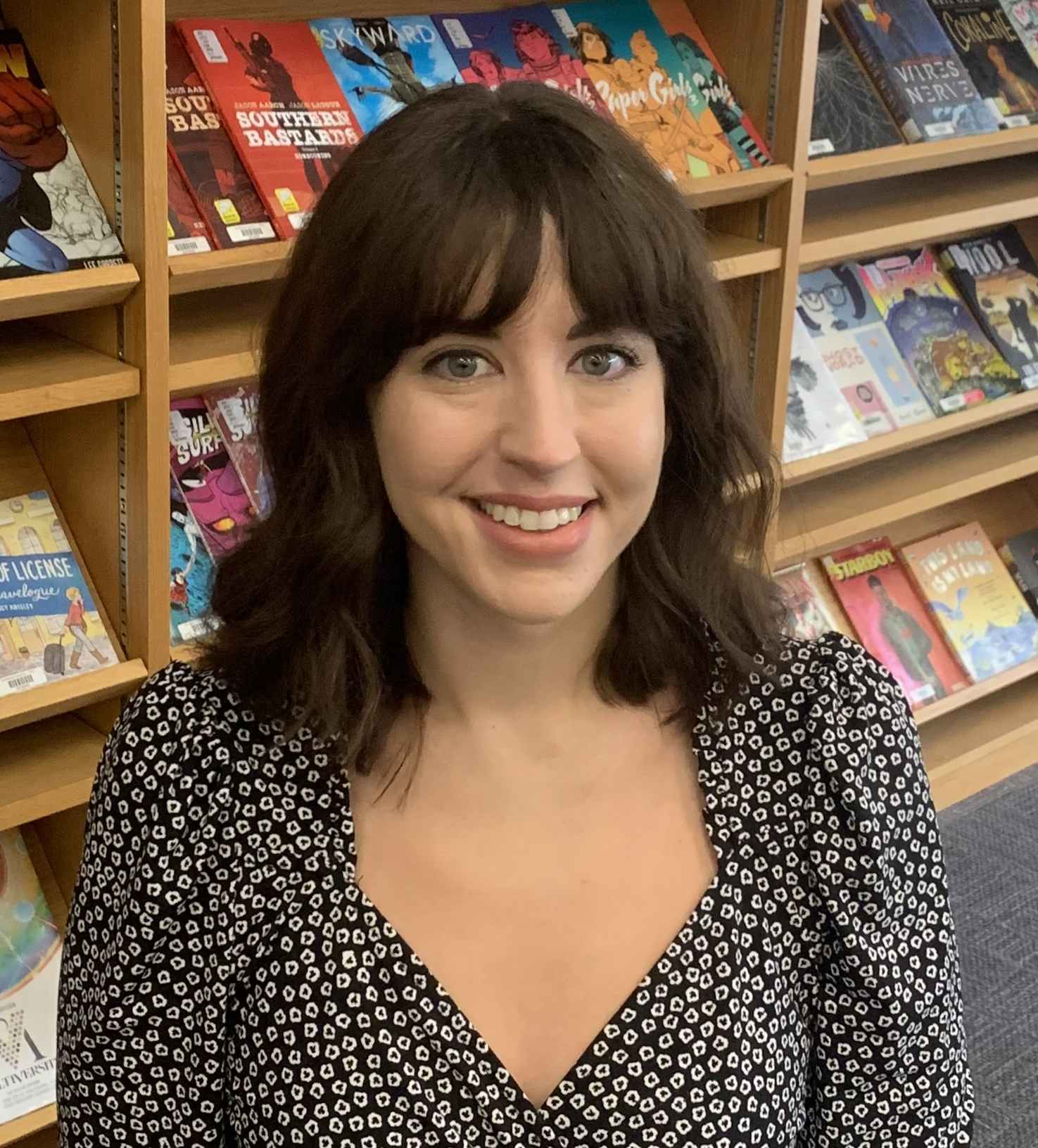