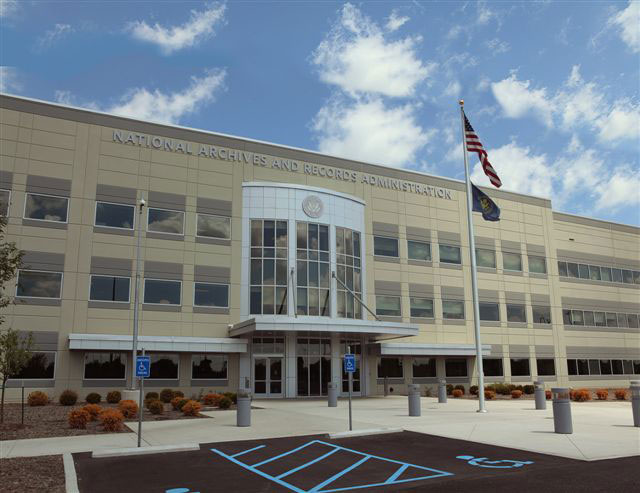 The United States National Archives has a National Personnel Records Center in St. Louis, Missouri to store the service records of all members, former and current, of the United States military.

Archives and Collections of Materials about Veterans