Web Links for More Information on Women in Military History 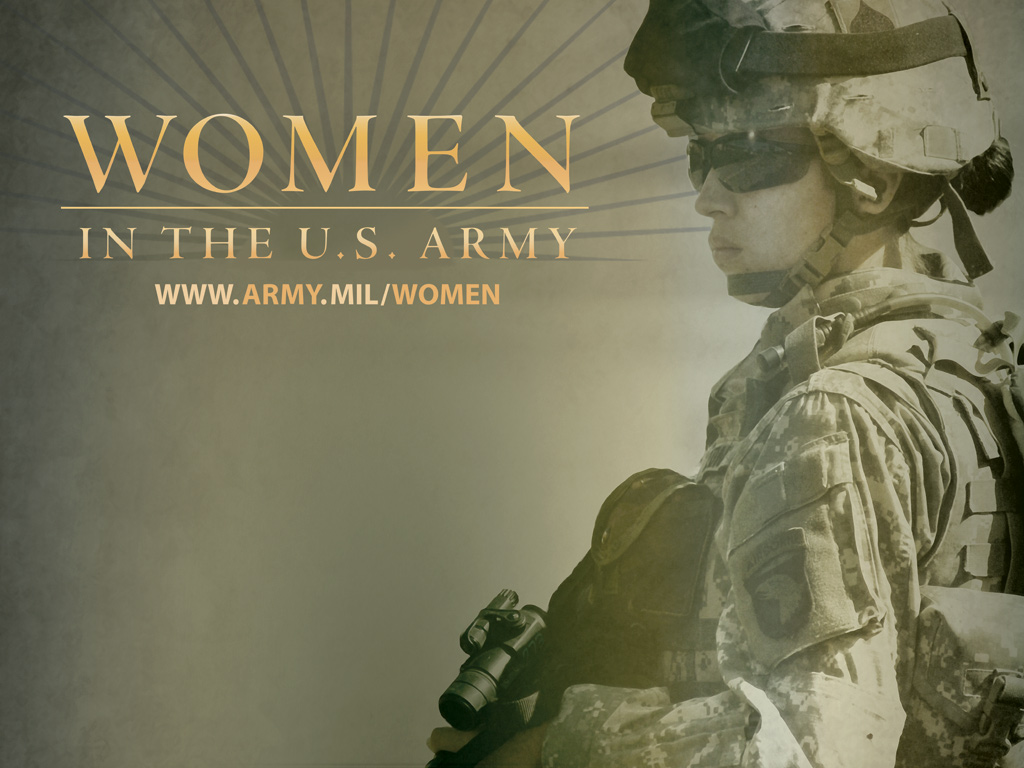 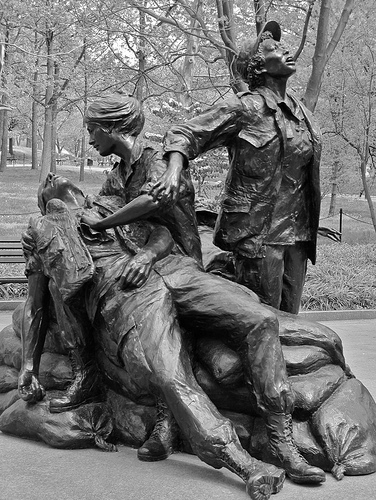 The Vietnam Women's Memorial is a memorial dedicated to the women of the United States who served in the Vietnam War, most of whom were nurses. It serves as a reminder of the importance of women in the conflict.  Situated on the grounds of the Vietnam Veterans Memorial, it is the first memorial placed in the nation's capital honoring women's military service. This emotional sculpture depicts three women, one caring for a soldier. The monument was designed by Glenna Goodacre, and was unveiled on Veterans Day, November 11, 1993. This monument is the culmination of a ten year grass roots effort honoring the 265.500 American women who served around the world during the Vietnam war. 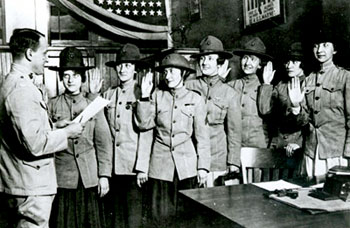 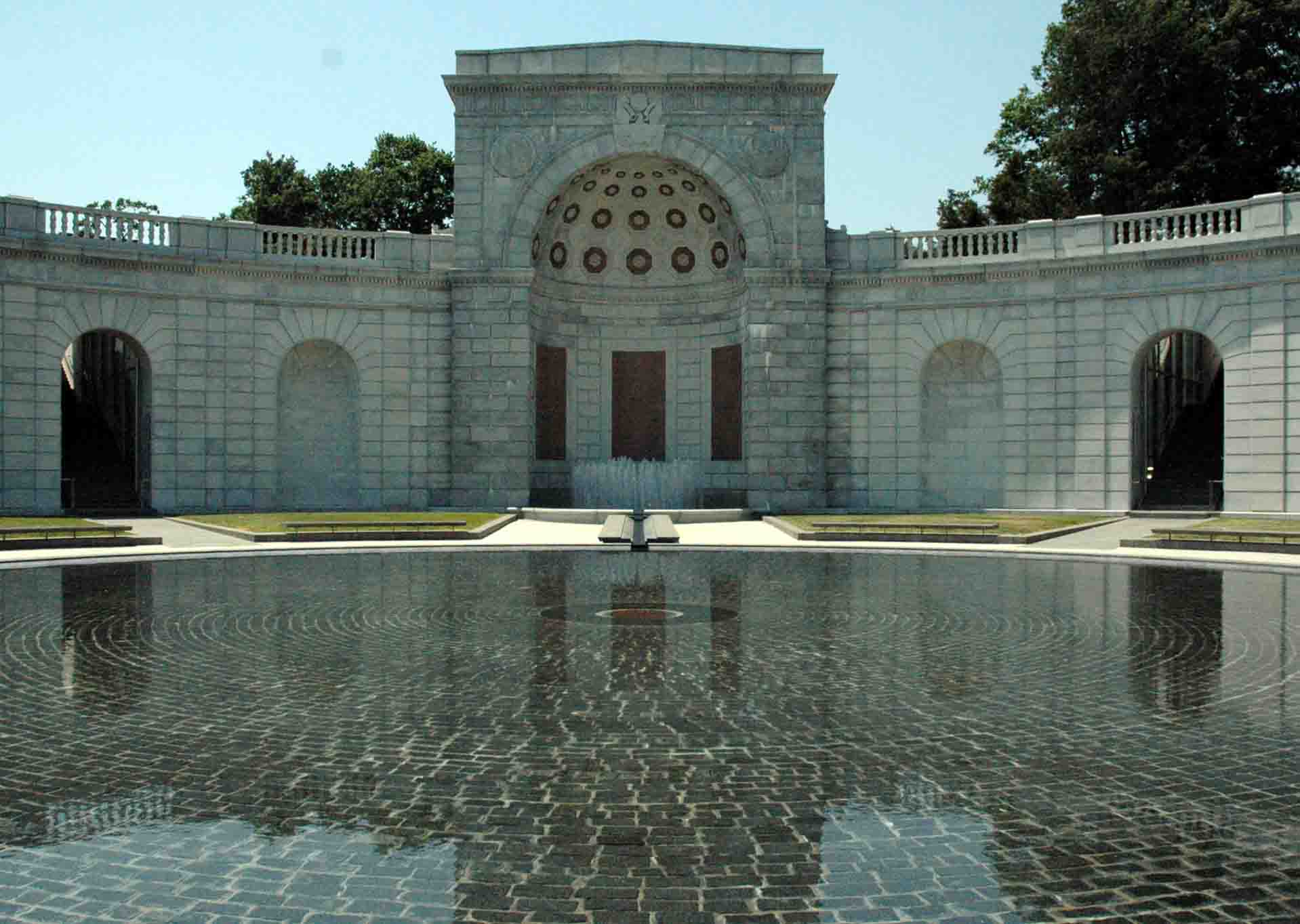 The Women In Military Service Memorial opened to the public on October 20, 1997 in Arlington National Cemetery.  It is the only major national memorial in our nation's history to honor and pay tribute to all servicewomen of the United States Armed Forces—past, present and future. 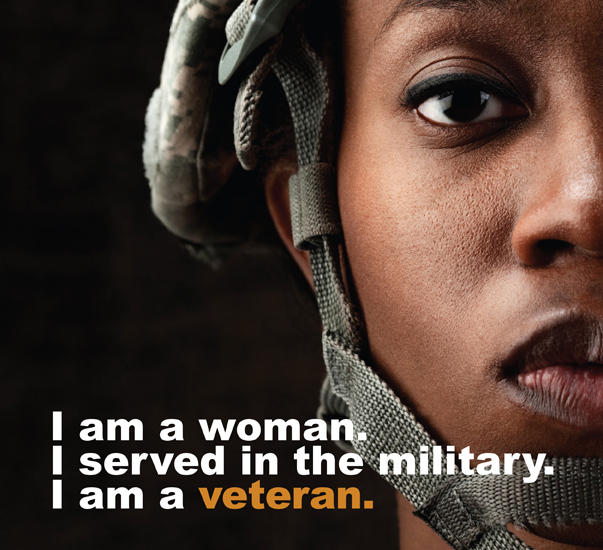